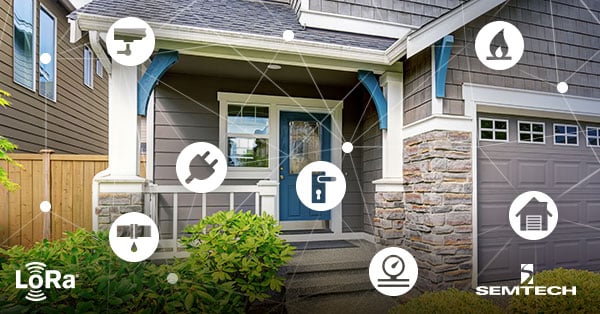 In 2018, the U.S. made up 35 percent of the global smart home market, which is expected to grow five-fold to a $192 billion global market by 2023. The same data from IHS Markit shows that over a third (38 percent) of U.S. households already have at least one smart device. Consumers in the market for smart home devices are faced with an overwhelmingly wide variety of device options and technology platforms. Among those offering the longest range and lowest power consumption are YoLink LoRa®-based devices offered by YoSmart. Smart home sensors leveraging Semtech’s LoRa devices are only a few clicks away, available now on Amazon in the U.S.

In May, Semtech announced the availability of YoSmart’s YoLink smart home starter kit. The kit comes with three LoRa-based sensors and a hub offering up to a quarter mile range of network connectivity to its devices. This extended reach as compared to Wi-Fi-based systems can be very helpful in covering larger homes or even the homeowner’s entire property, including the yard and garden. 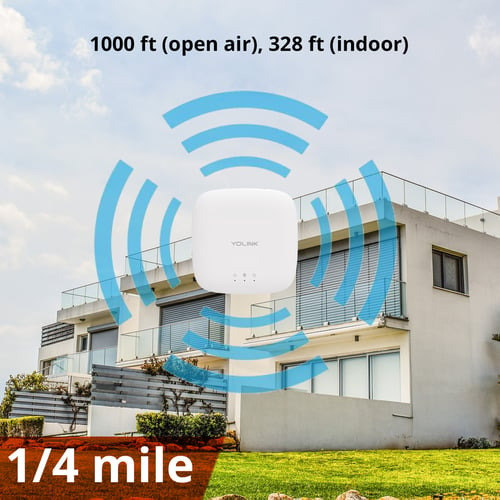 The starter kit includes the hub, door sensor, leak sensor, and an outlet plug, which are reasonably priced and work with the YoLink app. Conveniently, they are also compatible with smart speaker home assistants, such as Amazon Alexa, Google Home Assistant and IFTTT. The sensors allow the user to monitor home applications, collect and receive sensor data for door monitoring, water leak detection and electrical outlet control. The mobile app can be configured to send homeowners text or email alerts if there is a potential breach in the home security or a change that could cause damage to personal property. 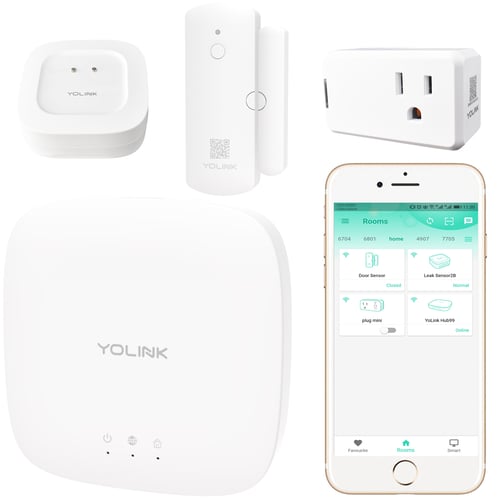 In addition to the extended range, battery operated devices benefit from very low power use enabled through the adoption of LoRa. We have all experienced the frequent battery replacement resulting from connecting devices via Wi-Fi. With typical usage, LoRa-based sensors can last up to five years without battery replacement. 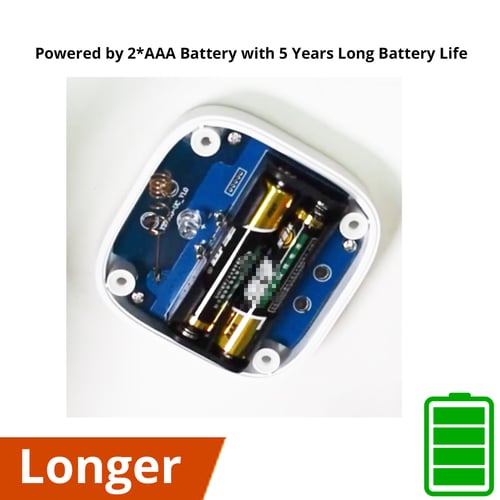 The affordable YoLink hub ($22 USD) connects devices to the LoRa-based network and the free mobile app enables quick setup and configuration of home automation behaviors. With Amazon reviews in the four to five star range, consumers are pleased with the performance of YoLink smart home devices, often citing easy set up and reliable performance as benefits of the devices.

As the consumer Internet of Things (IoT) space continues to grow, it is no surprise to see LoRa-based devices available on the market for smart homes and communities. The technology which has made waves in industrial IoT, smart utilities and asset tracking also brings the same benefits of greater efficiency and cost savings to the consumer in their own home.

Bring LoRa devices to your home today by shopping YoLink devices on Amazon at the link below.